Dusting off the Hasselblad

Dusting off the Hasselblad...

I grew up shooting film and it's nice to see that once again people are taking a look at how to use and shoot film cameras.

Because not only did I work as a professional photographer, but also owned a camera store I had the chance to shoot will "almost" every camera ever made I acquired a lot of knowledge about all different types of film cameras, how they work and what all the buttons and knobs did. But out of all the camera's I ever used, I have a favorite... The Hasselblad, I used this in studio, and at weddings so I could get stunning results due to the large 2 1/4 inch negative.

So this last weekend I dusted off the "ol" Hassy loaded up two 120 backs with Kodak Portra 400 and took the camera and 2 lenses out to take photos of my Daughter and her friends along side my Sony A7R III to take pictures of them before their Senior Ball. Next thing I know it was like I traveled back in time after I heard the first click, flapp, kuchunk.... of the distinctive Hasselblad shutter release, and following film crank rotation. As soon as some of subjects heard the loud sound my camera made the question came up. What was that noise? 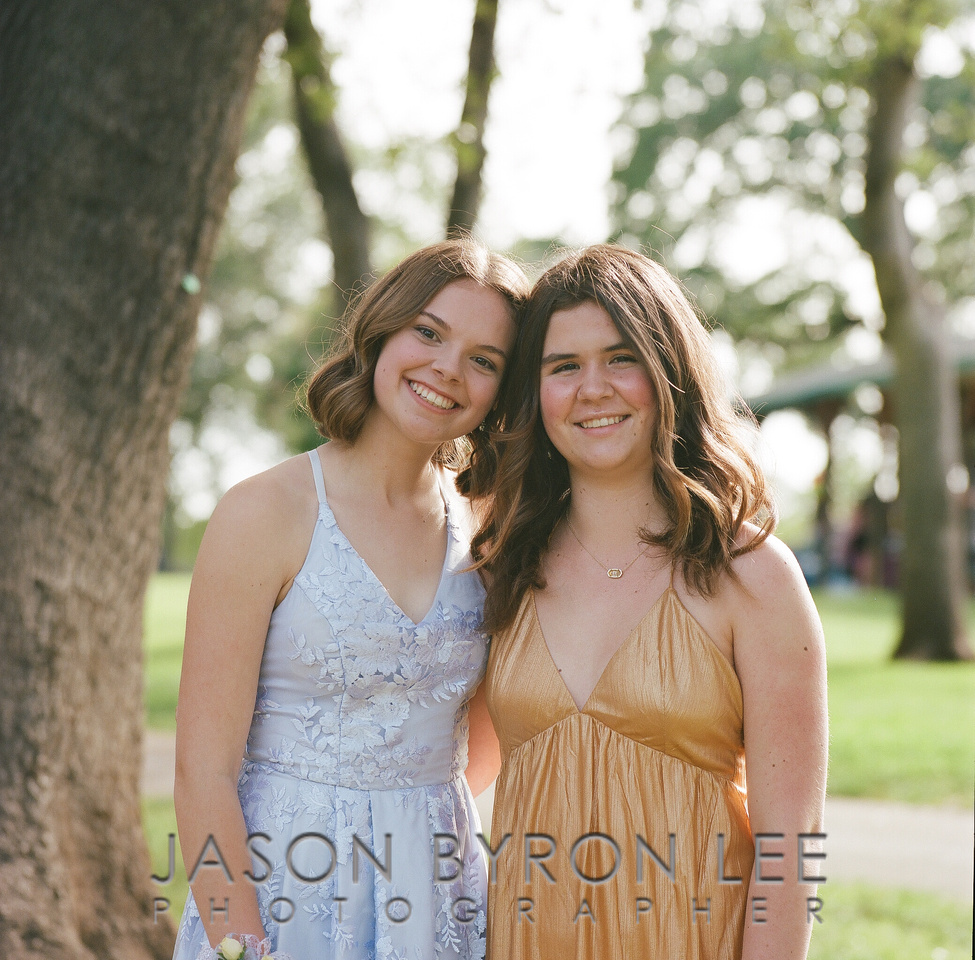 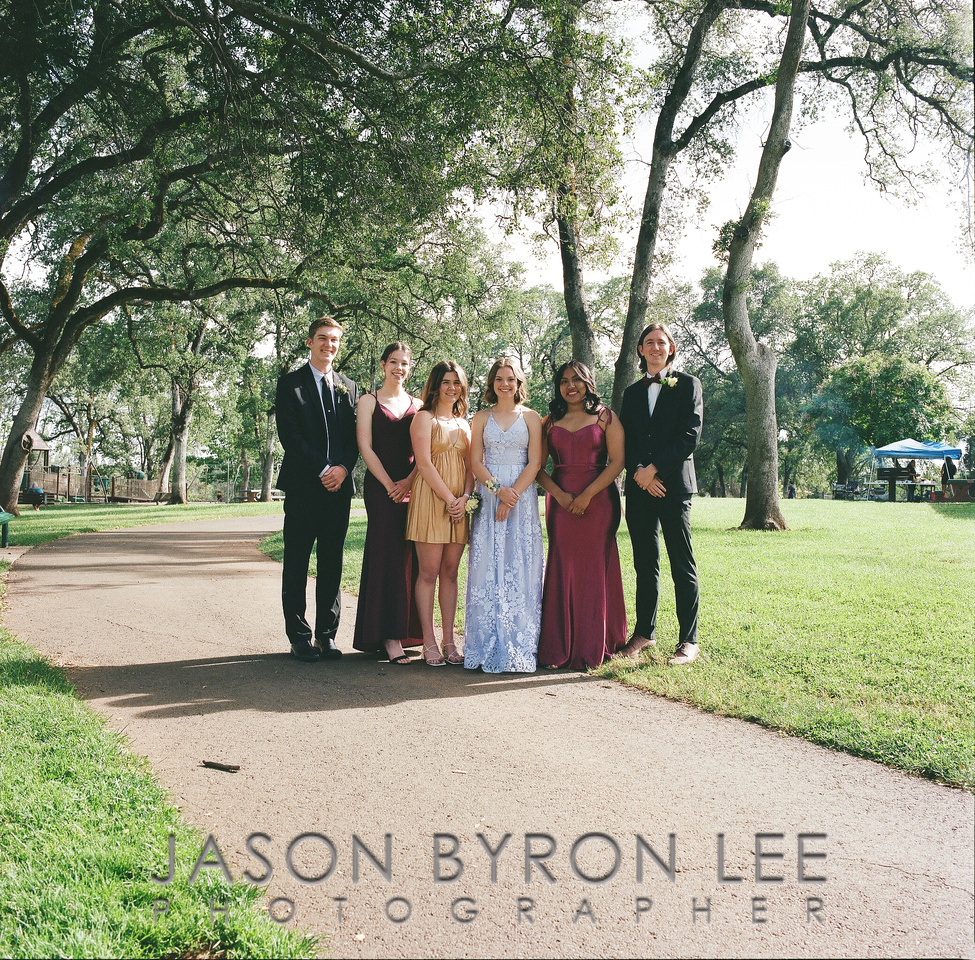